You are here: Home / Archives for obesity

BOSTON  As you age, walking can keep the pounds away, according to new research presented at the annual meeting of the Obesity Society, an organization of weight-loss researchers and care providers.

Scientists at the University of Pittsburgh found that overweight middle-aged people who walked briskly for 30 to 60 minutes a day lost 7 pounds in a year and a half, while similar adults who didn’t exercise consistently gained seven pounds in that time.

In the second study, University of North Carolina researchers did an analysis of data on young adults, ages 18 to 30, over a 15-year period and found those who walked four or more hours a week were the least likely to gain weight as they aged.

“What is the most important thing I can do to protect my health/improve my health?”

I’ve been asked this many times and my answer is always the same.

Change your eating habits and get moving.

Article after article points out the power even a little exercise can have on your health!

You don’t need to run a marathon, ride the STP (Seattle-to-Portland bike ride), or spend the majority of every day at the gym in order to see the benefits of exercise.

Yes, we are all busy – but as I remind myself…if I don’t take care of me, what will tomorrow bring?

For further reading, here is a link to the article mentioned above. But when you are done reading…go for that walk! 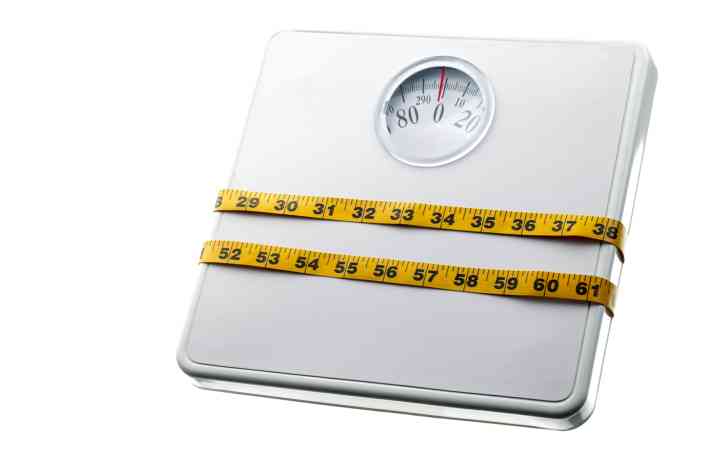