You are here: Home / Archives for Alcohol

But turns out, a study released a couple of years ago shows a significant, worrisome level of binge drinking among those age 50 to 64 as well.

Working with the National Survey on Drug Use and Health, Duke University researchers report that 22% of men and 9% of women ages 50 to 64 engaged in binge drinking — five or more drinks at a time — within the past month of the survey.

The research, based on a survey of 11,000 men and women that took place in 2005 and 2006, was published and  reported in the American Journal of Psychiatry.

The survey also found that 19% of the men and 13% of the women had two or more drinks a day, which is considered heavy or “at-risk” drinking under American Geriatric Society guidelines for older people.

Dan Blazer, the study’s lead author and a professor of psychiatry and behavioral science at Duke, says that level of drinking places the older group at more of a health risk than younger counterparts.

You can read the rest of the story here. 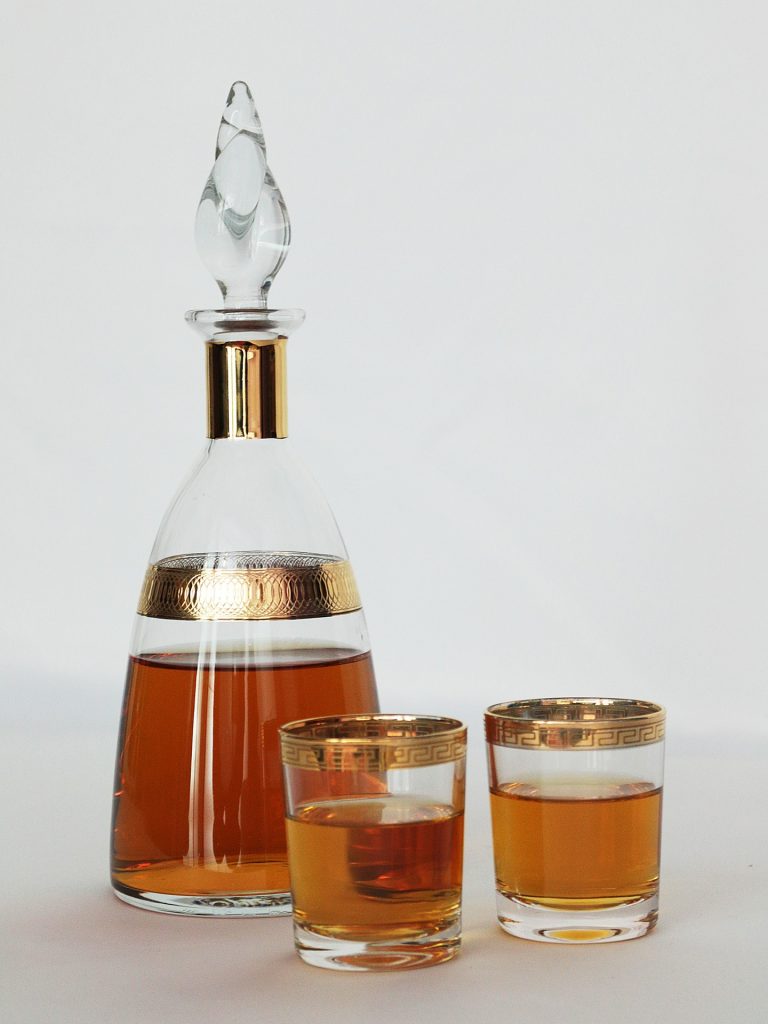 I believe it is important for women to understand the effects alcohol can have on them. So if you drink alcohol, honestly consider how much you drink and take a look at your options to improve your health.

Women who were heavy drinkers lost the same amount of brain volume as the drinking men, but over a much shorter period of alcohol dependence.

Other alcohol-related disorders, such as heart problems, depression and liver disease, also occurred earlier in women than men.
~~~~~~~~~~~