You are here: Home / Diet and Nutrition / The Many Benefits Of Removing Sugar From Your Diet 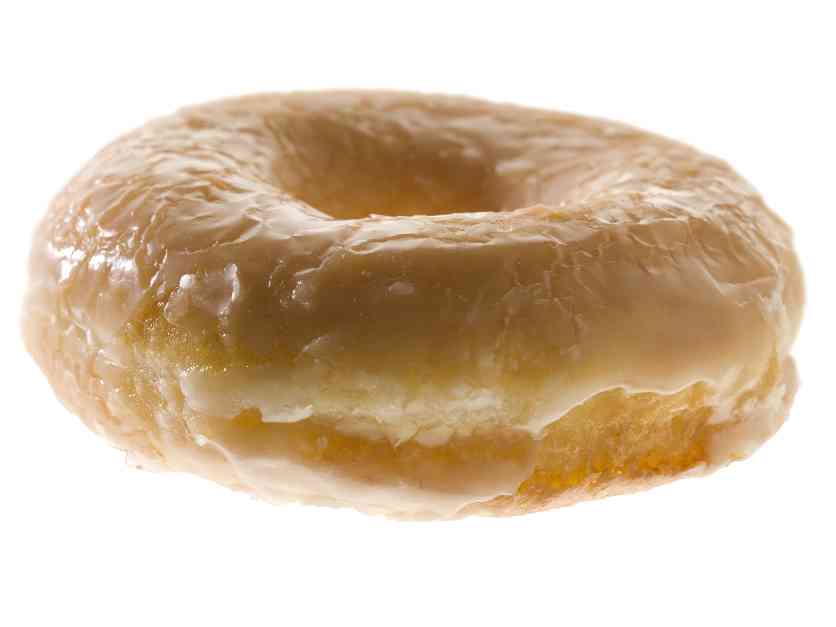 Every day, there are new guidelines about what you should and should not eat! Unfortunately, often you’re presented with contradictory information and advise.

Just think back a few years ago.

Back then, the debate was about how much fat should be in our diet. At first, we were told to eat as little fat as possible; low fat was the thing.

But now, we’re told we need some fat in our diet. The message is that fat in the diet is not always bad, depending on what type of fat it is.

We’ve also heard about the damaging effect of consuming too much salt, and we were told to cut back on how much of it we eat. However, the recommendations concerning salt haven’t changed over the years.

Next, we were told to cut back on sugar. Research has shown that there is a link between sugar and obesity, type-2 diabetes and a whole wealth of other health problems.

Just last year the general advice was to drop sugar from your diet altogether. Of course, that’s tough to do, particularly if you have a “sweet tooth.’

Many are cursed with craving sweets thanks to diets are rich in sugary foods. Chances are the more sugar you’ve eaten over the years; the more your body craves it today.

According to SugarScience, the typical Amercian consumes far too much sugar. It’s estimated that on average most Americas consume nearly 66 pounds of added sugar per person per year. That’s a lot of sugar!

Sadly, Americans take in more sugar than people in any other county in the world. Americans top the chart at 126.4 grams of sugar per day.

The American daily sugar consumption is followed by Germany with 102.9 grams, the Netherlands with 102.5 grams, and Ireland with 96.7 grams per day.

The amount of sugar consumed by Americans is two times more than the recommended daily intake, which the World Health Organization designates to be 50 grams daily for people of normal weight.

But if the WHO recommendations aren’t enough, here are seven more reasons why you should consider limiting the amount of sugar in your diet.

There is a Strong Link Between Sugar and Obesity

Research has found a strong link between high sugar consumption and obesity. People who consumed the most sugar were 54% more likely to be overweight than those who consumed less of it.

Sugar is loaded with empty calories (energy) that your body stores for later days. Only, the later days never come and eventually all that built-up energy is turned into fat.

It’s been said that sugar is the new tobacco!

There is a strong correlation between Sugar and Type 2 Diabetes

No doubt, the biggest connection researchers have made is the one between sugar and diabetes.

Diabetes happens when the pancreas no longer makes enough insulin, which is the hormone we rely on to turn sugar into fuel.

Type 2 Diabetes can be prevented by regulating sugar intake and managing weight.

There is a Link between Sugar and Fatty Liver Disease

Sugar is largely composed of two simple types of sugars:

Fructose is very much the “evil twin” and heads immediately to your liver. Over time, too much sugar can cause a fatty liver, which, if left untreated, can lead to complications or even full-on liver disease.

There is a Link between Sugar and High Blood Pressure

More and more American’s are being diagnosed with high blood pressure. It turns out that sugar is not only bad for your weight, but it also may be harmful to your blood pressure, possibly even more so than salt.

Various research reports suggest that fructose is to blame. Fructose is the sugar that frequently gets added to processed foods.

Even though white sugar is not classified as a drug, its effects have been shown to be similar to heroin. For this reason, sugar is just as addictive as illegal drugs.

They hijack the same neural pathways as heroin and cocaine and leave people craving more and more. And, just like drugs, sugar can easily be abused.

Sugar also has been linked to depression. Studies have shown a correlation between diets high in sugar and depression.

And it makes sense… Remember that the foods you eat not only release nutrients, sugars, and calories to nourish your body, but they also nourish your brain.

Sugar is certainly not the sole reason for problems with oral health. However, over time, eating too much sugar can result in damage to your teeth and oral health.

Sugar leaves behind a trail of debris on your teeth, which, over time, can lead to a build-up of plaque, which – if left untreated – can lead to cavities and inflammation of the gums.

Because sugar is addictive, it makes you want to eat more and more. Cutting out sugar from your diet or limiting the amount you consume, will result in stabilizing your appetite.

No longer will you be plagued with constantly feeling hungry after eating.

Over time, you’ll actually start feeling full after eating a good meal. And most importantly, you’ll no longer want to continue eating or snacking.

Eliminating all sugar from the diet is unreasonable for most. However, limiting the amount of sugar consumed is very doable for anybody.

Make it a priority to reduce the amount of sugar you consume on a daily basis. Doing so could very well save you from a myriad of health problems in the future.