You are here: Home / CAM / Why You May Want To Consider Traditional Chinese Medicine To Boost Your Health 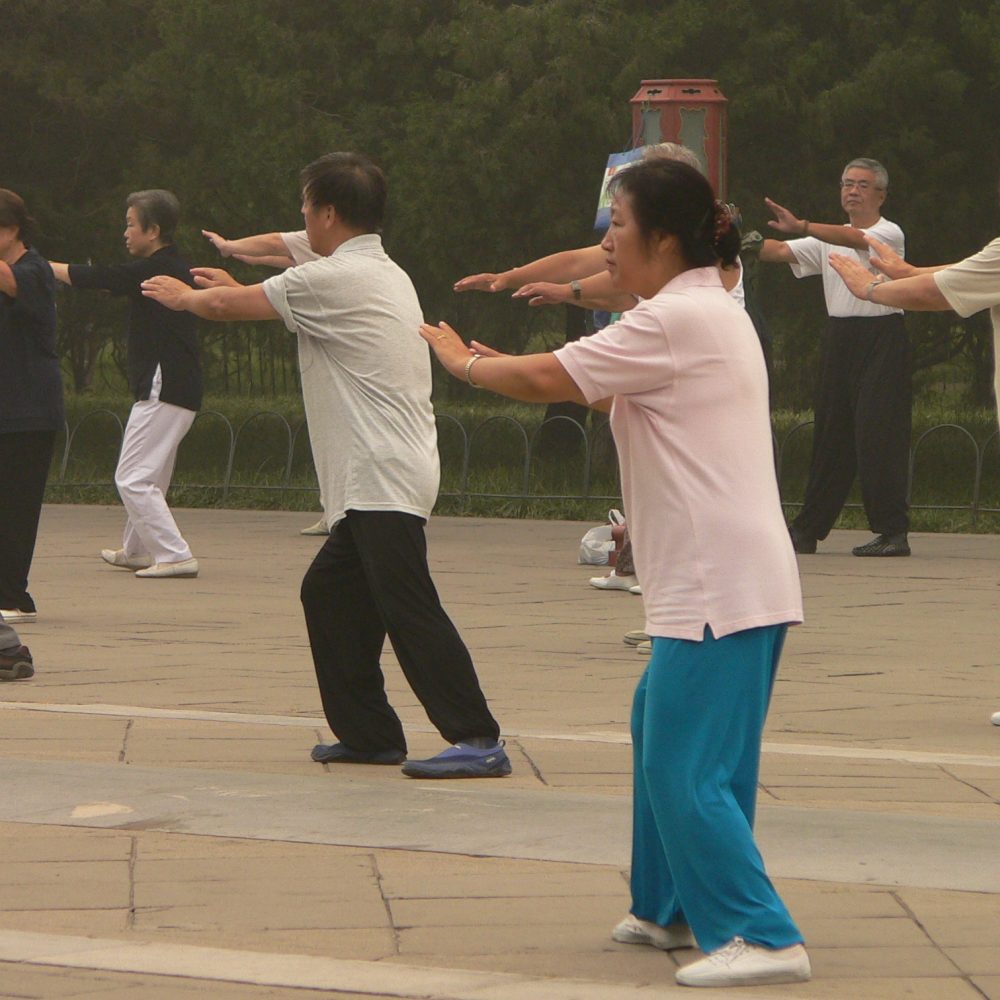 Back in the 1980s, when I began my journey into Chinese Medicine, there was little information available. You had to work to put the pieces of the puzzle together.

The very first book I bought on the topic was “The Yellow Emperor’s Classic of Internal Medicine” by Ilza Veith. I didn’t realize at the time, but the book is one of THE classics of Chinese Medicine.

It was a tough read for a novice, and truth be told, much of it went over my head. The book answered a few of my questions and triggered an avalanche of new ones. A journey of a thousand miles starts with a single step…

Even though we have more information available today, I still want to address a fundamental question. What is Traditional Chinese Medicine or TCM?

An Overview Of TCM

Traditional Chinese Medicine is one of the oldest professionally practiced healthcare systems in the world today. It is a comprehensive system with a continuous clinical tradition of over 3000 years. While the medicine most likely originated in China, it is practiced in many other countries today.

Chinese immigrants brought Acupuncture to America in the mid-1800s. It was largely ignored until a New York Times reporter, in 1972, underwent an emergency appendectomy while in China. His post-surgical discomfort was treated with Acupuncture. He was so impressed by the experience that he wrote about is, which set a movement in motion. As a result, Acupuncture was legalized in the US in the 1970s. The profession is licensed in most states and covered by insurance in many instances. You can learn more about the profession by going here.

Traditional Chinese Medicine, just as Western Medicine (WM), is a self-contained system.  Both look at the same body and disease. However, the information is gathered, organized, and evaluated very differently. And the treatments that follow, of course, are different as well.

Traditional Chinese Medicine, formally also referred to as Oriental Medicine, is an umbrella term that includes five distinct branches or modalities, all based on the same theoretical foundation.

Tuina:
It is a combination of massage and adjustment used in the treatment of muscular-skeletal conditions.

Dietary Therapy:
What we eat can help us stay healthy or make us sick. Some practitioners specialize in dietary therapy based on the principles of TCM and the needs of the individual.

While not every practitioner uses all five branches of TCM in their work, most use acupuncture, herbs, or a combination of the two. And that’s why I want to discuss acupuncture and herbs in a bit more detail.

Acupuncture is the most commonly used and best-known modality of the five branches. It is most often used in the treatment of pain, even though it can treat a wide range of other conditions.

Treatment with acupuncture involves the insertion of extra thin, solid, sterile needles into specific points on the body to influence a persons’ well-being.

Acupuncture points are located along meridians or acupuncture channels. You may think of these meridians as a system of channels that cover and connect the entire body.

You may compare it to the waterways across our planet, which inter-connect through rivers, streams, and brooks.

The meridian system is made up of 12 main acupuncture channels, distributed bilaterally, and a few other, “extra meridians.” There are over 365 regular points located along those meridians and numerous “extra” points not  found on the meridians.

Relax! Most practitioners only use a handful of acupuncture points during a typical treatment.

Through the channels flow Qi and blood. Together they nourish the tissues, warm the body, hold the organs in place, to mention just a few of their functions.

TCM states if there is enough Qi and blood flowing freely through the channels, there is balance, there is health. However, once they get blocked, there will be pain, and at some point, “dis-ease” will set in.

Hence, the function of Acupuncture is to move and adjust the flow of Qi and blood.

Frequently, acupuncture and herbs are used hand in hand in China. Chinese herbs are widely used, often alongside western medicine

Over 3000 + substances have been categorized. Herbs include plant, mineral, and animal substances.

Chinese herbs are safe when taken appropriately. A few years ago, the herb Ma Huang, or Ephedra, was in the news. It was used outside the traditional scope, in diet pills. But it was never intended to be used that way. In Chinese Medicine, the herb Ma Huang may be used to treat a cold, the flu, or asthma.

Chinese herbals typically are prepared and consumed in groups, called a formula. While there are exceptions, herbs usually are not consumed by themselves, as is customary in other herbal traditions.

Chinese Medicine operates from a holistic mindset; it looks at the entire person, including body, mind, and spirit. All relevant information, including symptoms and general characteristics (such as a tendency to run hot or cold, level of energy, sleep patterns, etc.,) are taken into consideration when arriving at, what is called, a pattern of disharmony

In comparison, Western Medicine is compartmentalized and rarely considers the entire person when making a diagnosis or devising treatments.

Let me give you an example of what this may look like in real life.

Let’s say we have a  group of 5 patients, all complaining of problems with their sleep. The western diagnosis for all five may be insomnia, whereas the TCM diagnosis could be different for each one of them.

The TCM diagnosis may include sleep problems due to deficient Blood, Heart-Fire Blazing, Heart-Yin deficiency, etc. TCM not only considers the chief complaint… problems sleeping, but also considers constitutional and situational factors of the individual before constructing a diagnosis.

Without a doubt, both Western and Chinese medicine taut prevention.

However, in the western model, prevention consists mostly of tests and scans to enable early detection of disease. At this time, there is little focus on changing habits and lifestyle to prevent it.

Not so in TCM. Emphasized are proper diet, habits, and adjusting lifestyle to achieve better health and quality of life.

While any treatment has the potential for adverse side effects, so does TCM.

Potential side effects may include bruising, bleeding, and temporary soreness at the insertion sites. While other side effects are possible, they are rare. When delivered by a qualified provider, TCM is safe and effective; dangerous side effects rarely occur.

What are your experiences with Chinese Medicine? Tell us in the comments below…